British Apples& Pears is a limited registered company formed in 1990 to organise anddevelop the promotion of the British apple and pear industry.

Theorganisation is led by a committed board of grower directors and acts as a trade association, topromote and safeguard the interests of its British grower members and topromote British grown apples and pears.

The promotionalcampaign is funded by a voluntary levy – every time a class one British appleor pear is purchased the growers donate a small sum to the promotionalfund.

BAPLrepresents the whole of the British industry, working hard on its behalf togrow market share, raise awareness and engage with consumers and retailers withthe aim of supplying 60% of all the apples and pears consumed in the UK by2030.

Spider was briefed by BAPL to raise awareness for British apples and pears.  To educate and inform consumers on the benefits of eating apples and give people a reason to purchase British over imported varieties 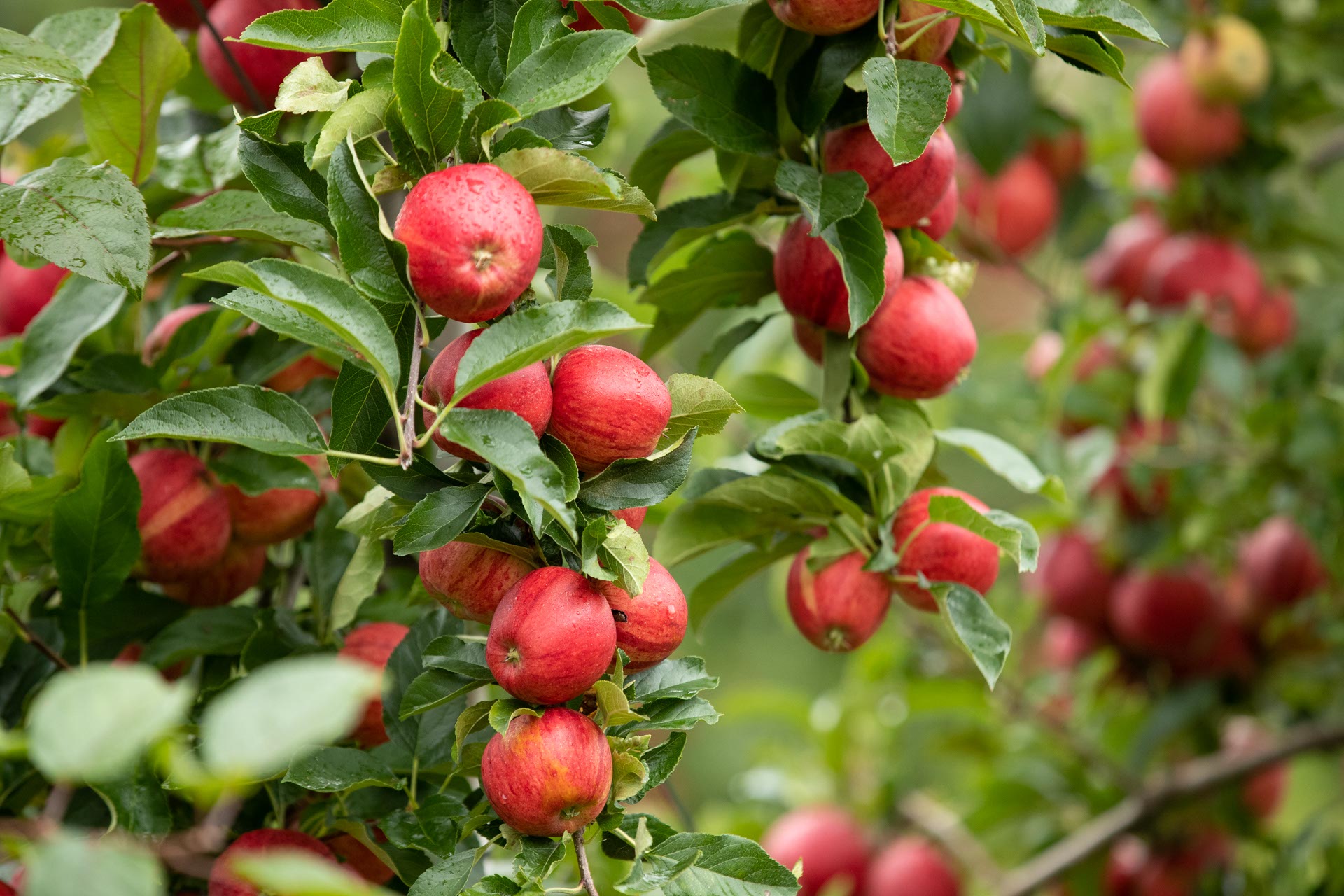 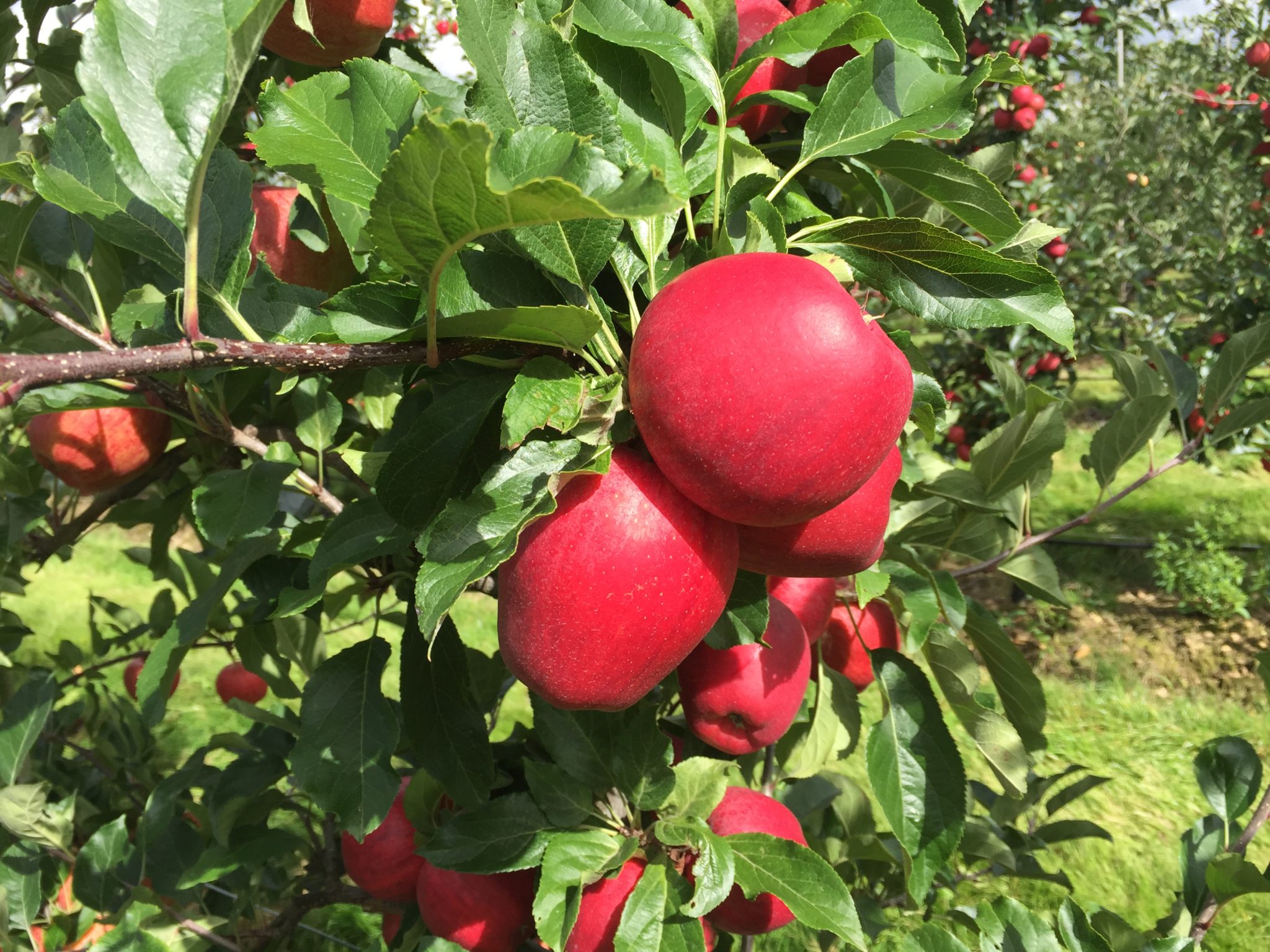 Spider Takes A Bite Of The Apple