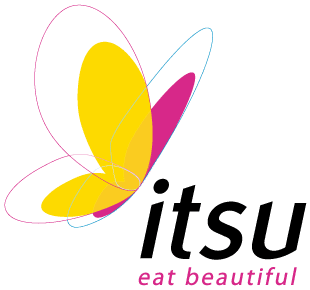 Itsu is a British chain of East Asian-inspired fast food shops and restaurants, and a grocery company.

The chain was founded by Julian Metcalfe, co-founder of sandwich chain Pret a Manger and founder of Metcalfe's Food Company, in partnership with Clive Schlee. The first Itsu store opened in Chelsea, London in 1997. As of 2018, Itsu had more than 90 stores in England, including 50 in London.

Spider worked with Itsu across both its restaurant and grocery. Launching NPD, new restaurants and coordinating business announcements for Founder Julian Metcalfe 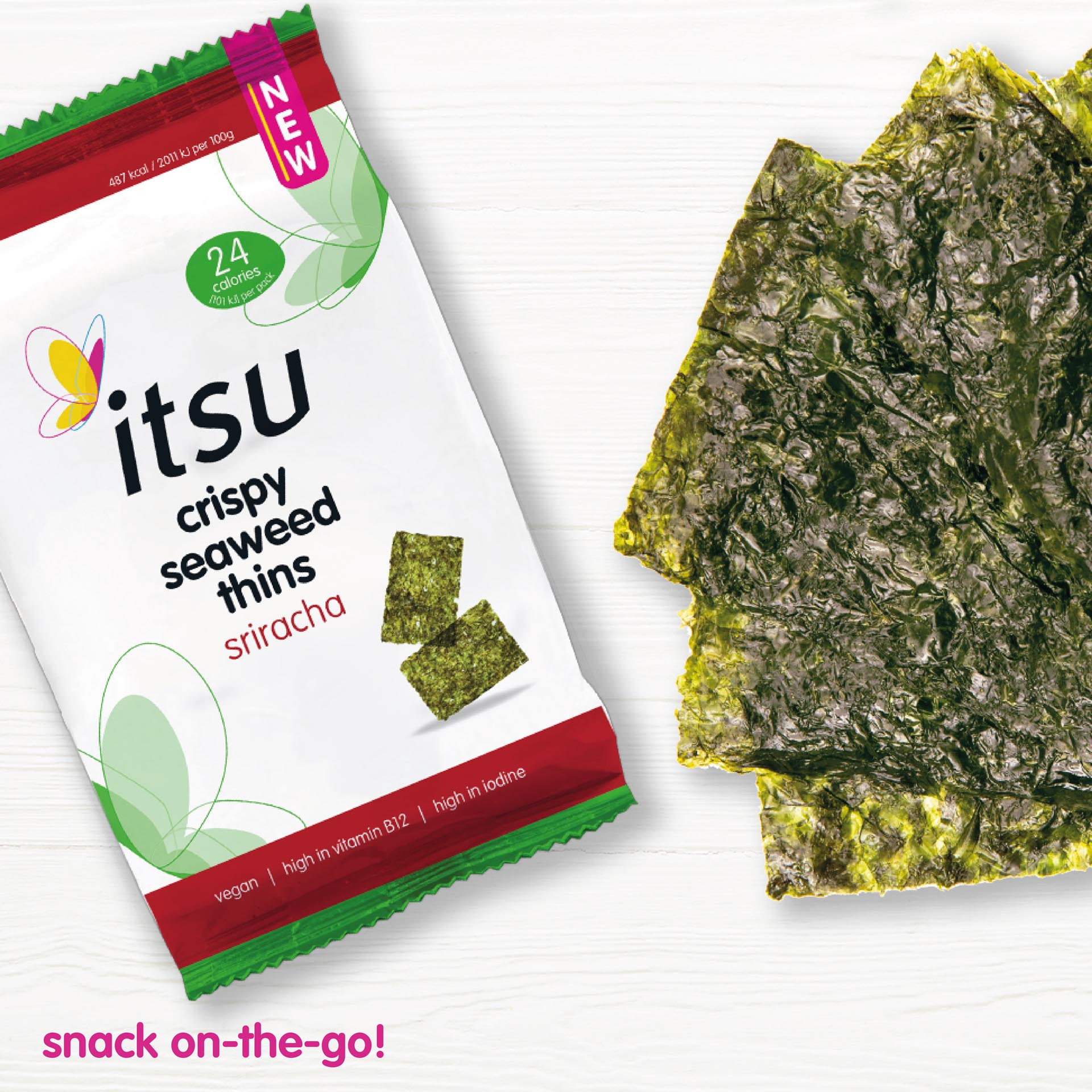 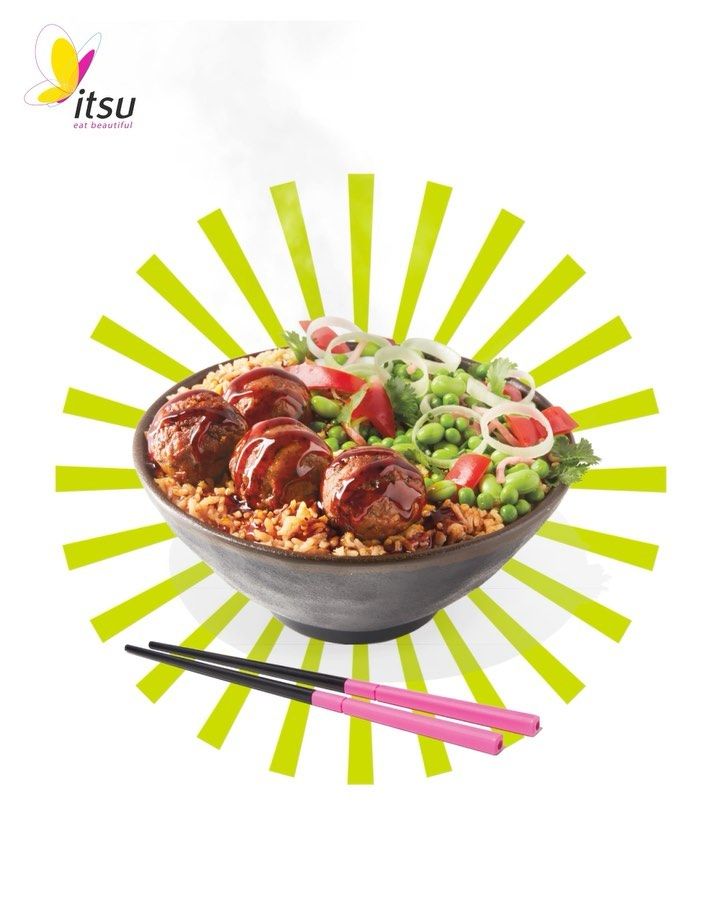 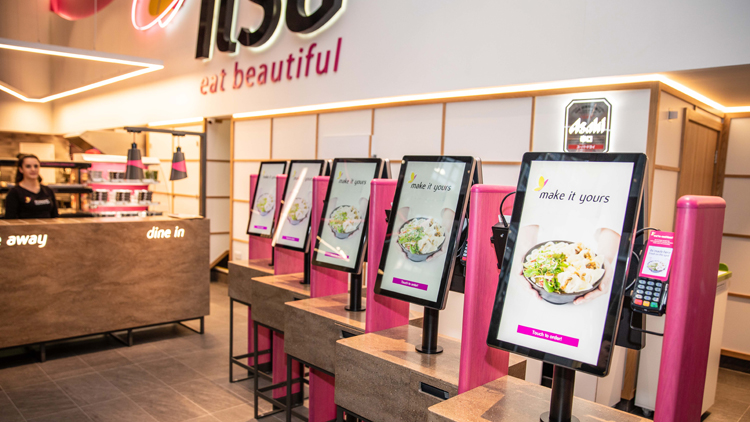 Tasked with amplifying the launch of all new products and restaurants 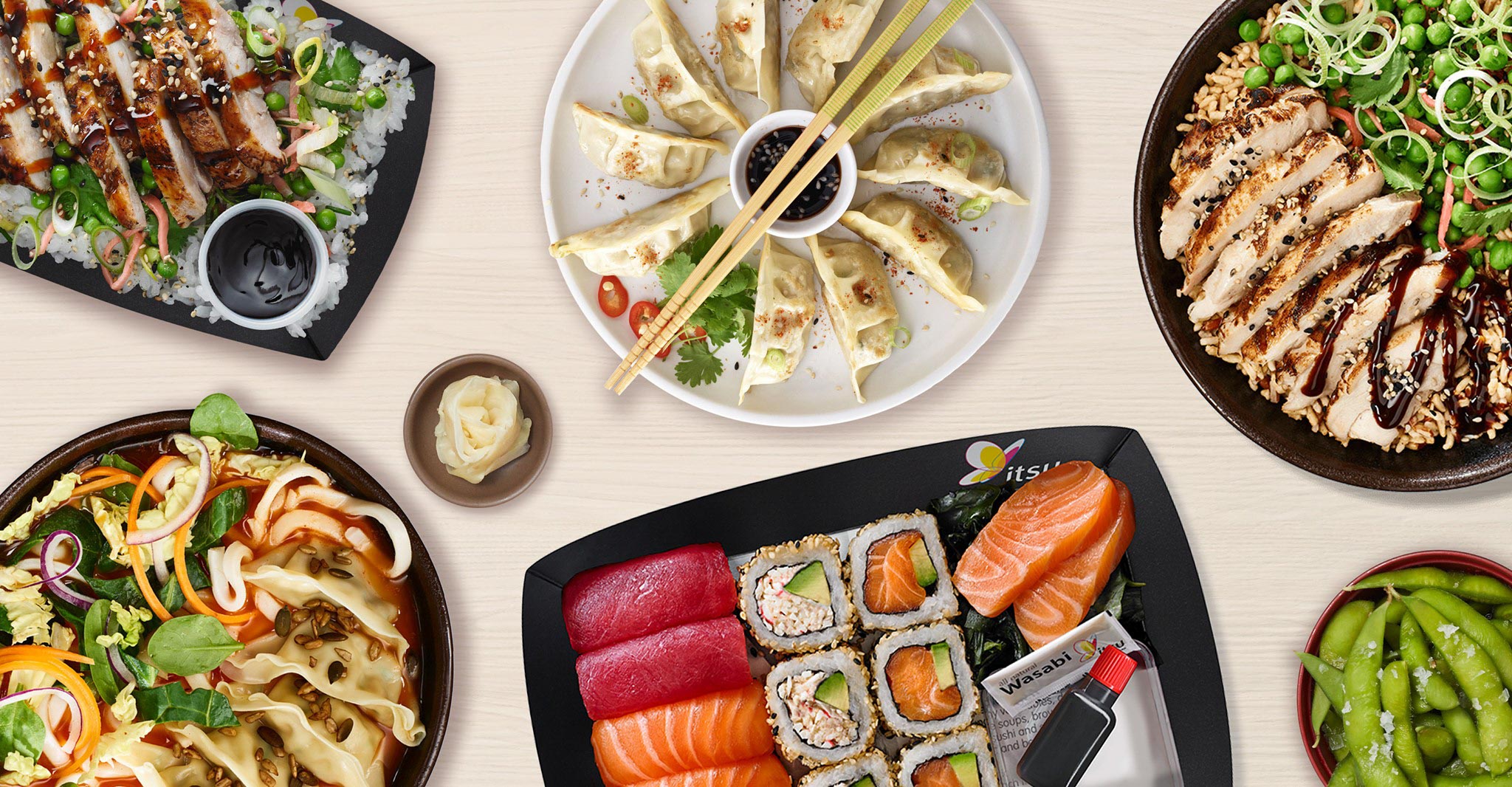