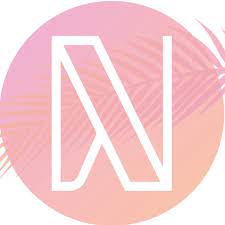 Founded by Pary Baban in 2016, Nandine has become a mecca for those looking for authentic,Kurdish food in London. Nandine meaning ‘Kitchen’ in old Kurdish.

The restaurant is situated in the heart of Camberwell where Pary first arrived in the UK fromKurdistan in 1995 after being displaced from her home under the rule of Saddam Hussein.

Nandine’s menus have been inspired by Pary’s travels around Kurdistan. Throughout her late teens, she spent several years displaced, living from relative to relative.During this time she began documenting all the recipes and regional dishes she tried in a diary. Her compilation of regional Kurdish recipes are the inspiration behind the menus found at Nandine today.

Spider has worked with Nandine on a retainer basis since 2022