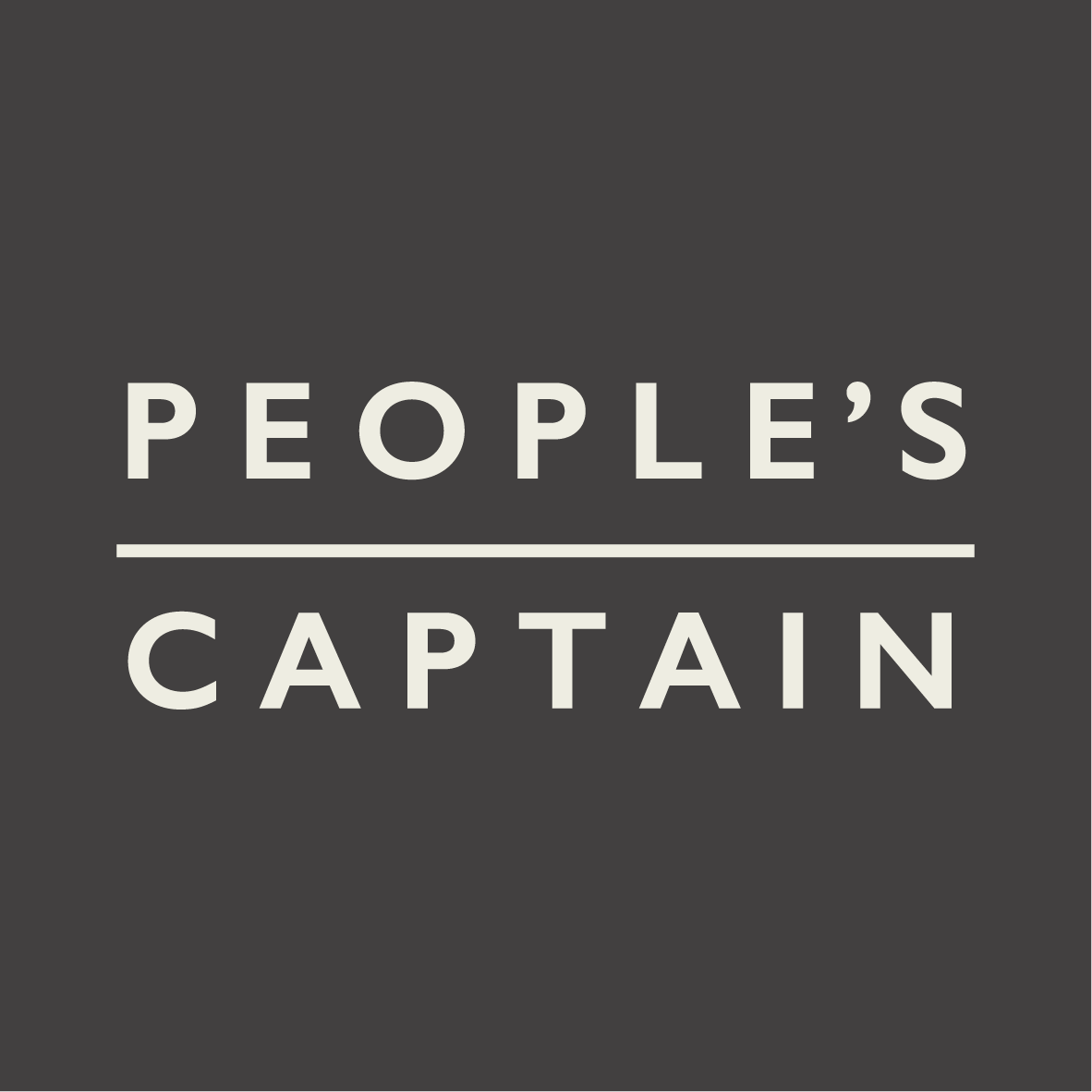 People’s Captain are changing the game when it comes to craft beer. Founded by professional rugby player, Greg Bateman, currently playing for the Newport Gwent Dragons, the independent company is centered on an ethos of bringing people together over a great selection of craft brews.

In 2019, Greg addressed his personal battle with depression on social media, and candidly opened up about his mental health struggles. His openness surrounding what is a fairly taboo subject in rugby has opened the door for others to engage in conversation and seek help for mental health issues.

Teaming up with two close friends he launched People's Captain craft beer range with proceeds going towards mental health initavies across the UK.

Spider launched People's Captain and continues to oversee all PR including product launches and profiling of founder Greg on a retainer basis. 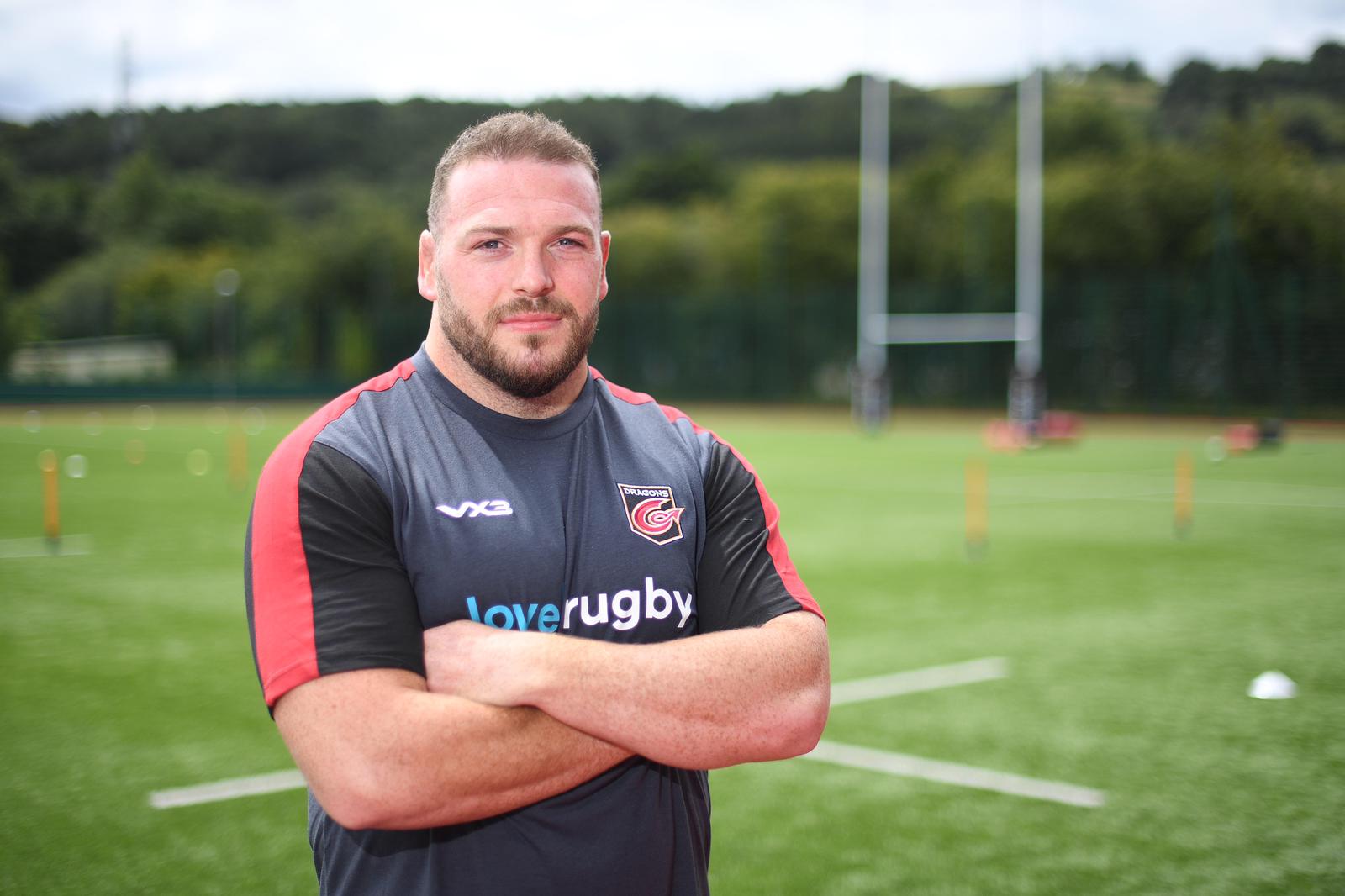 Pour yourself a pint! Spider HQ are thrilled to be representing the People’s Captain