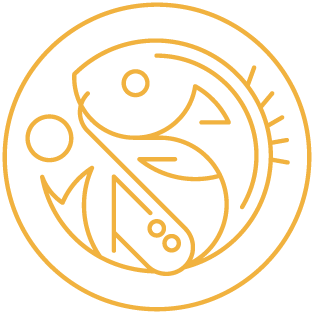 Since opening their original location in New York back in 2016, Sushi on Jones have gone on to open multiple locations across the city, built a loyal following and garnered both local and international acclaim. Now, after making the leap across the pond - and setting up their very first non-NYC based location at Goods Way - Sushi on Jones have quickly established themselves as one of the top London’s destinations for delicious sushi and traditional Japanese omakase.

Spider has worked with Sushi on Jones to coordinate all PR and influencer collaborations. 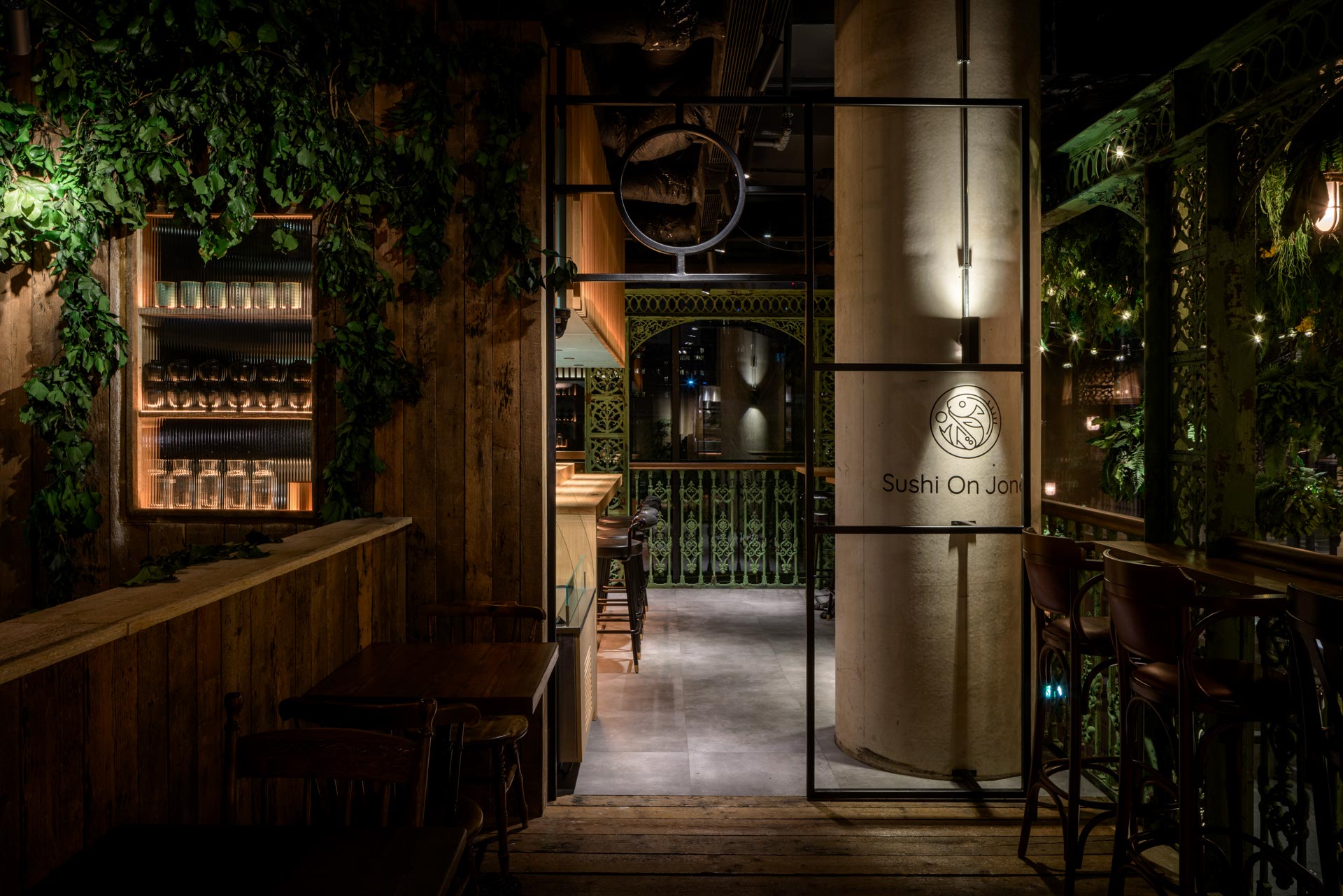 Raising the profile of this omakase restaurant