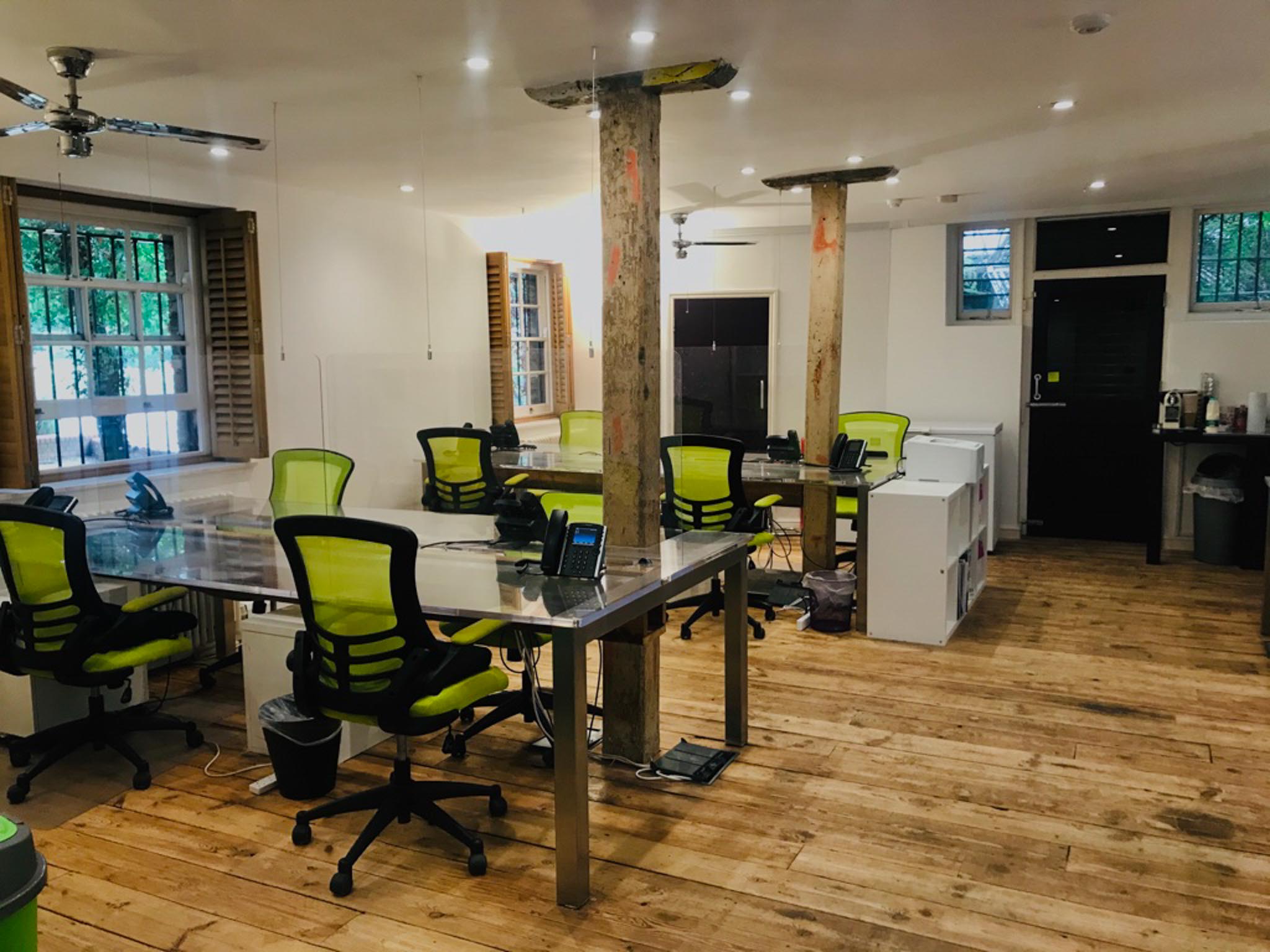 ARE WE LISTENING TO OUR STAFF?

After the first week of a very limited return to the office – one team per day per week – there has been a revelation!

When lockdown happened, it was particularly seismic for the senior team who had spent an entire working life being office based. For the younger team members, the change in venue was taken much more in their stride. In recent years at annual review time there has been an increasing volume of requests to introduce some working from home flexibility. It has always been refused. Although, it must be said, perhaps not surprising when considering the reasons: “I fancy a pyjama day”, or “it would save on doggy day care costs”. None of which inspired confidence that work productivity at home was going to match an equivalent day in the office.

Therefore, it followed that persuading people to start returning to the office post Covid-19 was likely to be less enthusiastically received. Wrong! The appetite to reconnect at a human level, to have a purpose in getting up on time in the morning, of going back to old lunch time haunts, was overwhelming. It was not a case of reluctant returners, more a case of why can’t we come in more than one day per week?

And here is the juxtaposition. This was the sentiment of the younger team.  Whereas more senior team members had been through a complete metamorphosis in lockdown and had discovered a new way of working which was actually working. For them, the urge to get back to the office was much less essential, new routines had proved it was possible to not just manage the business but grow it through new clients and new staff in a lockdown environment.

As one younger team member said, “It’s all very well for those people living in their country houses with separate studies and being a short step from the garden, try working from home in a crowded flat-share situation”. She is right, it’s easy to overlook the reality. I know for a fact that one Account Director had to work for a day perched on the loo in her bathroom to give her partner space to do a lengthy job interview process. Hardly preferable to a day spent working in the office.

We had no plans to speed up the process for teams working more days in the office. We were going to review in September, but we’ve listened and learnt from what the teams want and providing we don’t compromise our own social distancing protocols, we will probably increase the days per week to two days pretty soon.

There is also another factor which has not been widely aired – cost savings. The reduction in overhead has been significant for all companies with staff working from home. Four months without costs of utilities – gas, electricity, water – tea, coffee and biscuits, photocopying – we’ve saved a veritable rainforest without meetings requiring paperwork – loo rolls, towels, rubbish collections, general office wear and tear, etc. Is it any wonder that some companies are not rushing to return?

The question no one has yet asked is whether the decision to delay a return to office-based work has become a financial one? Are some businesses hiding behind the social distancing regulations and care for staff as a reason to avoid for as long as possible the costs associated with the overheads of a functioning office?

With big employers such as banking giants RBS and NatWest telling staff not to return to the office until next year, I can’t help wondering if there is more to it behind these decisions. I reckon the return work conundrum has become polarised: what is right for staff and what is right for the businesses. It did seem as if both shared the same common goal, but I’m not so sure now.