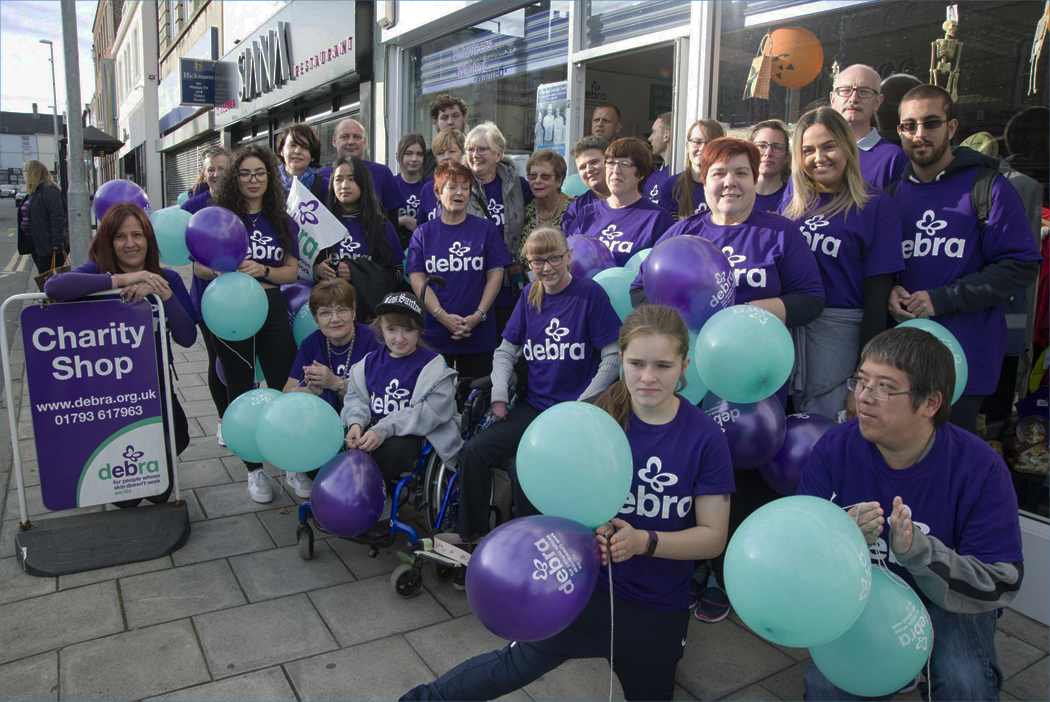 Charity clients are always a welcome here at Spider. From working with DEBRA to MS International Federation and The Bumblebee Conservation Trust, at Spider we pride ourselves on getting the most for our charity clients, as know that for them every penny counts.

Recently we began a consumer campaign for GoodGood Giving, a new type of charity concept, which encourages consumers to give to charity and in turn be in with the chance of winning something back.  Here at Spider, this got us thinking about our not for profit PR clients and is the landscape of charity changing?

Representing a new way to fundraise, through GoodGood Giving charities can ensure they get much needed donations and the consumer donating, might win something, as once you donate you are entered into a prize draw to be in with chance of winning a cool experience relating to that charity.

Not that long away, charity fundraisers would be knocking on doors to try and raise money needed to help those in need and street fundraisers were an everyday sight. However, times have changed and as we lead increasingly busier lives, the way to attract consumers to donate to a charity needed to change too.

Incentivising consumers can be a positive way to get those donations in. It can be hard to entice consumer to part with money, even for a good cause, and by introducing the concept that you can do doing good and in return perhaps winning something, appeals to many.

We are a nation that’s in it, to win, with over 70% of the UK adult population playing the lottery and we are also a giving nation, in the last year, we gave away £9.7 billion to charity and roughly 60% people gave to not for profit companies. Combining the two elements, of winning and charity means companies such as GoodGood Giving can reach a wider audience remit.

GoodGood Giving is an organisation that helps charity to meet their fundraising goals. It’s online, it’s instant and it gives you something back (if you’re lucky)

We can’t help but think, if we passed a fundraiser on the street or they stood at our doorstop and said “give to this charity and you could win” would we be so quick as to walk by or shut that door?

No more standing out in the cold, as shoppers pass you by or people slam doors in your face. To raise money needed, it could be a simple case of doing it all online and incentivising people, with the premises that giving should give back.