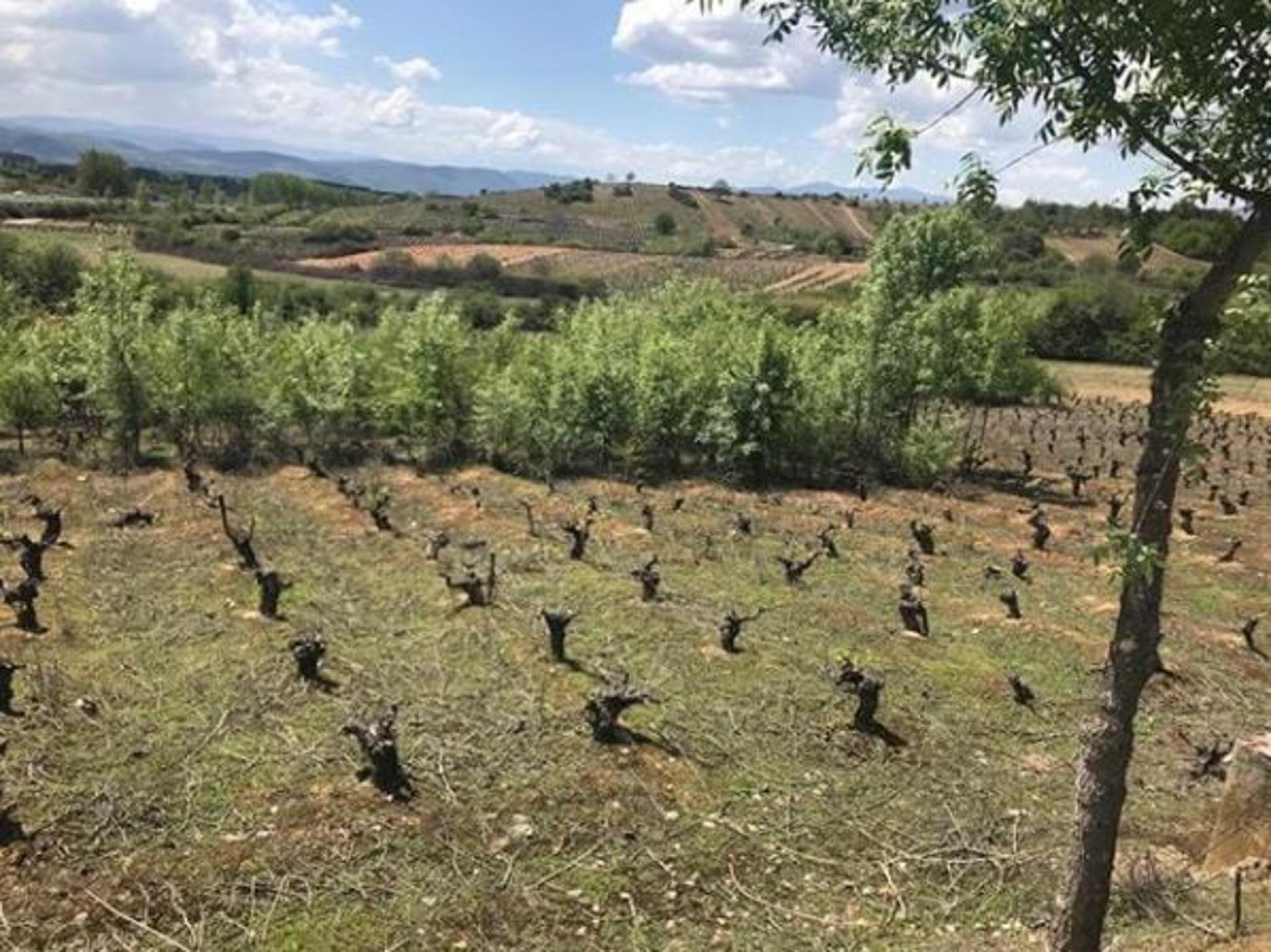 The ‘peregrinos’ have returned from doing the last leg of the Camino de Santiago de Compostela – the famous pilgrim walk through northern Spain. It has been a terrific adventure and the pilgrim dog, Annie, was magnificent.

We walked through snowstorms, hail, wind and rain into the most glorious spring and summer sunshine. I have learned that a mile on a London street bears no relation to a mile on a stony path up the side of a mountain. On reflection, I was far too ambitious in my plans to cover 250 km in 10 days but once I started I had no choice as I was constantly chasing my luggage which was always in transit to the next hostel.

I have also discovered I am not a true pilgrim, there is no way I could have carried all my belongings on my back and lived in mixed bunk rooms in the many ‘albergues’ that lined the Camino de Santiago de Compostela route.  However, I did enjoy the opportunity for pilgrim suppers which comprised three hearty courses and as much rough wine as you could consumer for the princely amount of 8 euros! I also realised quite early on that carrying make-up for a midday touch up was incredibly frivolous, and that rather than travel with two curling tongs I would have been better advised to pack more than one pair of socks! I will certainly not miss washing those damn socks at the end of every day, sometimes in sinks with no plugs.

Physically it took some toll. For the first few days my glutes were jammed in pain mode. Then my left knee developed its own little joy and finally I acquired a blister on my penultimate little toe which was the size of Essex. However, nothing was going to stop us!

Once I had stashed away the motor at the start of my journey, I was no different to anyone else (although I did try to start each day looking presentable, which was not usual amongst fellow travellers!) I loved the anonymity of being on the road as just another walker doing the Camino de Santiago de Compostela. Contrary to what one might expect, my fellow pilgrims were not pious individuals on a spiritual journey, most were doing it for all sorts of interesting reasons ranging from wishing to change their existing lives, looking for new career direction, wanting the physical challenge, having late ‘gap years’ or just for the late-night drinking.

Along the way I met so many interesting people from all over the world. The way it works on the Camino is that you meet them fleetingly and then, either because of walking at a different pace, or taking rest breaks means you part very quickly. Sometimes you see them again several days later, and often you don’t.  Annie became quite famous as the only dog doing the Camino and frequently we would be walking past a group of pilgrims and the shout would go up “there’s Annie”.

The memories I will cherish forever are those of the peace and solitude of covering the distance, mostly on old drovers’ trails between meadows, hedgerows and forest. Seeing wonderful spring flowers, beside endless brooks and streams and hearing copious birdsong and a cuckoo that seemed to follow us everywhere. The whole journey was in countryside so verdant and fresh and it brought back such evocative memories of my own farm-based childhood.

Some days we were so tired that towards the end of 8 or 9 hour walk Annie would actually dig herself a hole beside wherever we were taking a refreshment break and curl up and try to go to sleep.  But she was remarkably game and was always up for more miles if that was what was required. For her as a city-dwelling dog, to be able to run free most of the time I am sure will also make for precious memories.

My masterplan plan was to arrive in the square in front of the great cathedral in Santiago at 11.15 on Sunday morning. This involved leaving my last hostal at 5am, completely overlooking the fact that dawn did not break until 7am and I didn’t have a torch (but I did have 2 curling tongs!). Plunging into a wood in the pitch black and hoping to find the Camino signs was a proper step into the unknown but I knew if I delayed I couldn’t do the 14 miles in time. Luckily, I found a couple of French woman who were kitted out with forehead torches, so we stumbled along in their wake until the eastern sky lit up.

Alex was waiting patiently in Santiago for the pilgrims having caught buses, trains and planes to collect my car and drive the 250 km to meet us.  As the finale to my Camino, I went to the famous ‘pilgrims mass’ at noon in the cathedral and watched the amazing spectacle when they launch a giant urn of incense back and forth up to the rafters (no concerns for health and safety here) which was a necessary activity in days past when pilgrims hadn’t seen soap and water for a very long time!

It has been an extraordinary adventure and I recommend it to anyone who fancies an opportunity to walk on ancient paths alongside a diverse group of people in stunning countryside and simply have time for yourself.