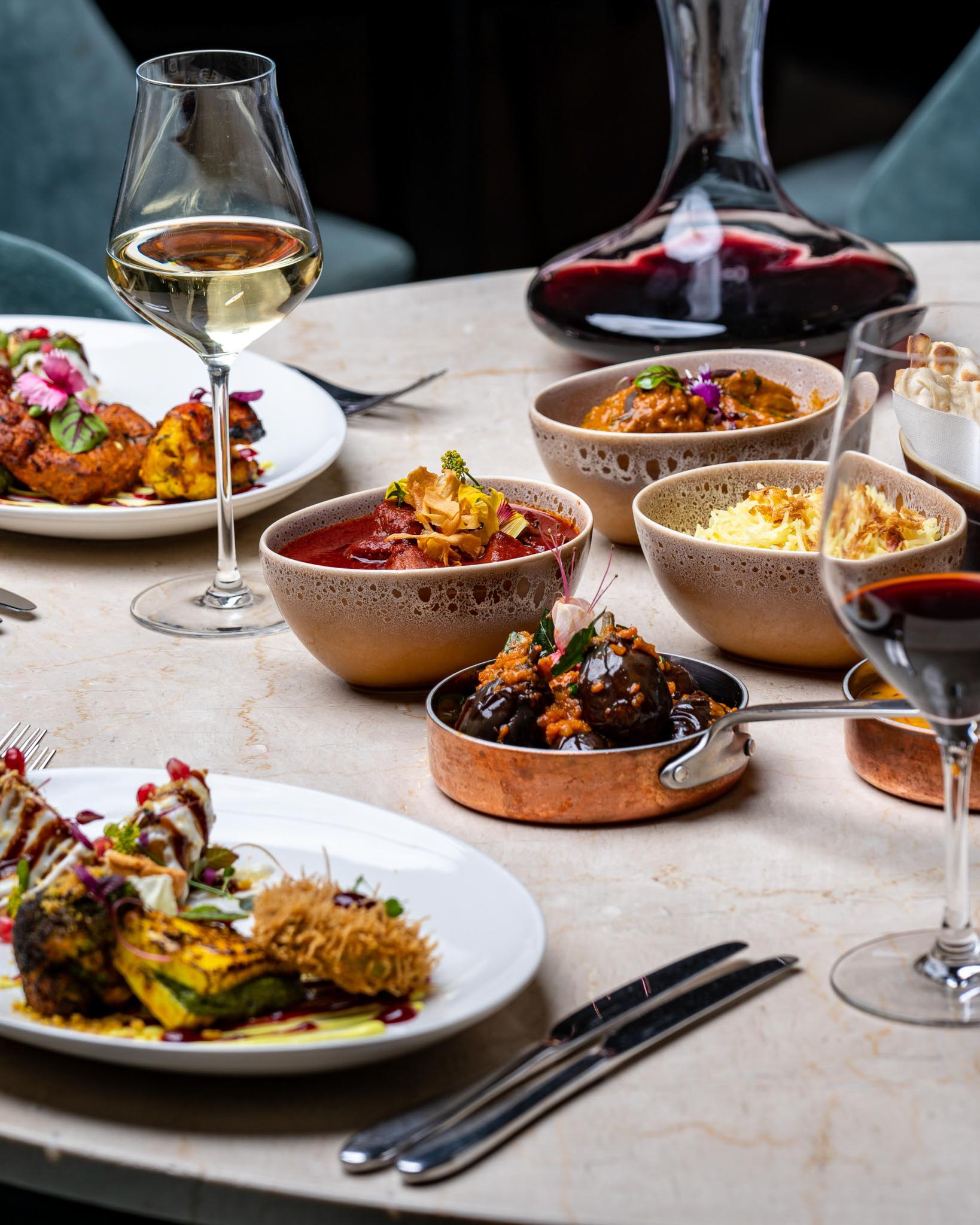 Spider is expanding its restaurant division team and is welcoming Kahani to its roster of restaurant clients.

Spider is expanding its restaurant division team and is welcoming Kahani to its roster of restaurant clients.

The British love affair with Indian cuisine is a tale that spans more than 200 years, from the opening of the very first curry house in 1809 to its rise in the 21st century as Britain’s national dish. Kahani, which means ‘story’ in Hindi, is where Michelin-starred chef Peter Joseph is adding the latest chapter to this tale with a fresh approach to Indian cuisine.

Situated just off Sloane Square, Kahani’s mission is to become renowned for being the go-to, modern Indian restaurant in London. Spider is supporting with an integrated PR and social approach, to raise the profile of Peter Joseph and this incredible spot in Chelsea.

Shoaib Malik, General Manager at Kahani, comments: “It’s exciting to be working with the team at Spider and we’ve already seen the reservations increase thanks to the support they’ve given us so far. We’re looking forward to what the future holds!”