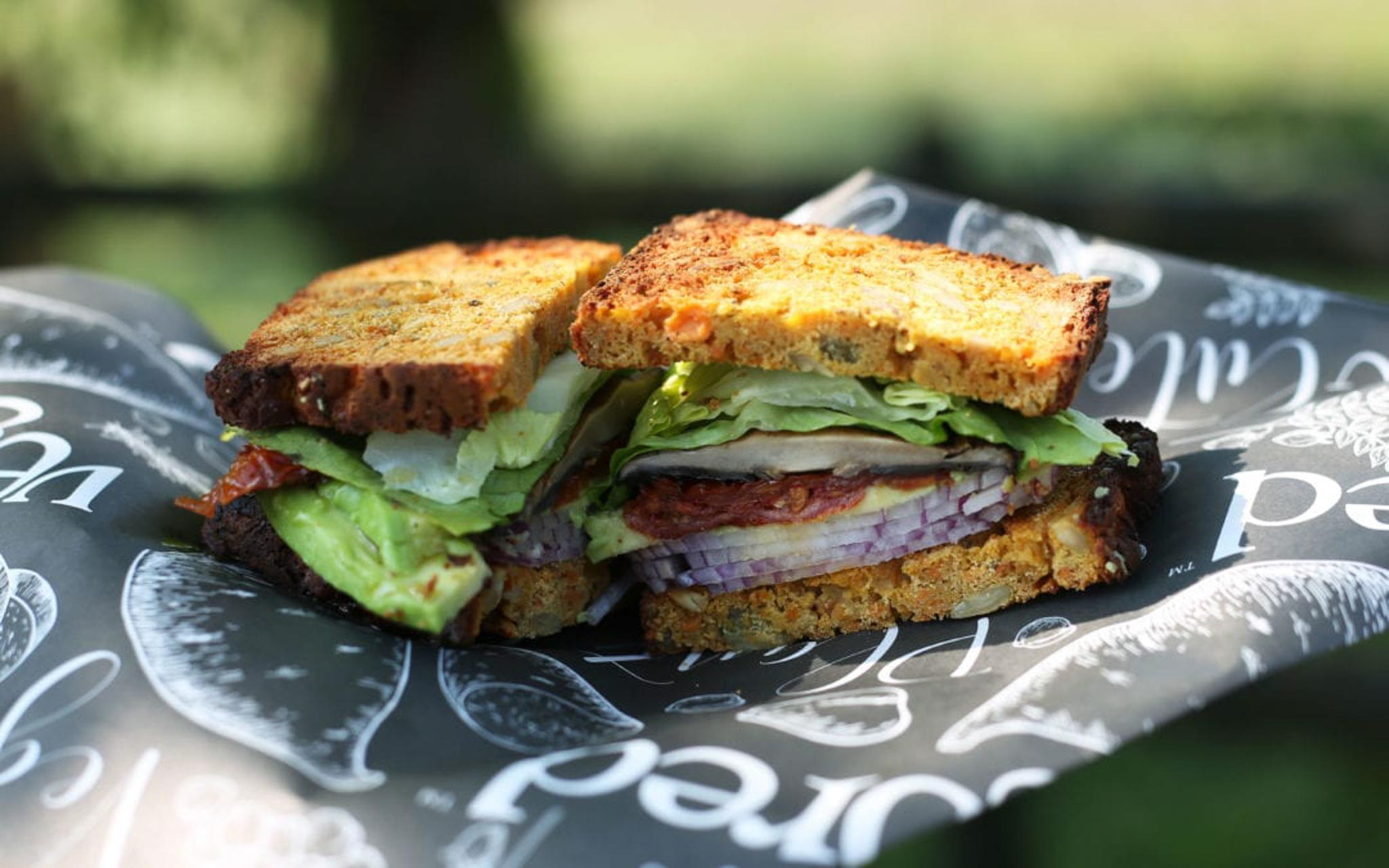 Vegbred, the Sweet Potato Loaf Sweeping You Off Your Wheat

The answer to the nation’s growing distaste for sugar and carb-loaded bread, Vegbred, has teamed up with Spider’s Corporate Comms team to develop and expand the brand and business strategy.

Founded and managed by husband and wife duo Kelly and Jon Barfoot, Vegbred has brought a sweet-potato, vegetable protein and vegetable carbohydrate loaf to the market; answering the growing consumer demand for a healthier alternative to the more traditional staple.

Beginning life included within the couple’s debut business, Boxxfresh, Vegbred’s popularity with its customer-base has led to the product becoming its own brand in early 2018. Equipped with Spider’s industry experience, Vegbred has since gone on to be listed across Planet Organic’s stores as well as being distributed by Wholefoods.

The Spider Corporate Comms team crafted strong news angles to enhance buyers and the public’s awareness of Vegbred. Vegbred has since gained exposure in various FMCG publications as well as in the Express and Telegraph, to name a few.

Orchestrating a finely tuned business and marketing strategy, Vegbred has risen to the occasion and grabbed the attention of the public and retailers alike. Firmly with their eyes on the prize, Vegbred has set its sights on more listings as well as Product Line Extension; aiming to introduce the public to Vegbred’s convenience range and a host of seasonal loaves, experimenting with a huge variety of hearty vegetables. Spider will oversee the launch of these products and the continuing growth of the Vegbred brand.