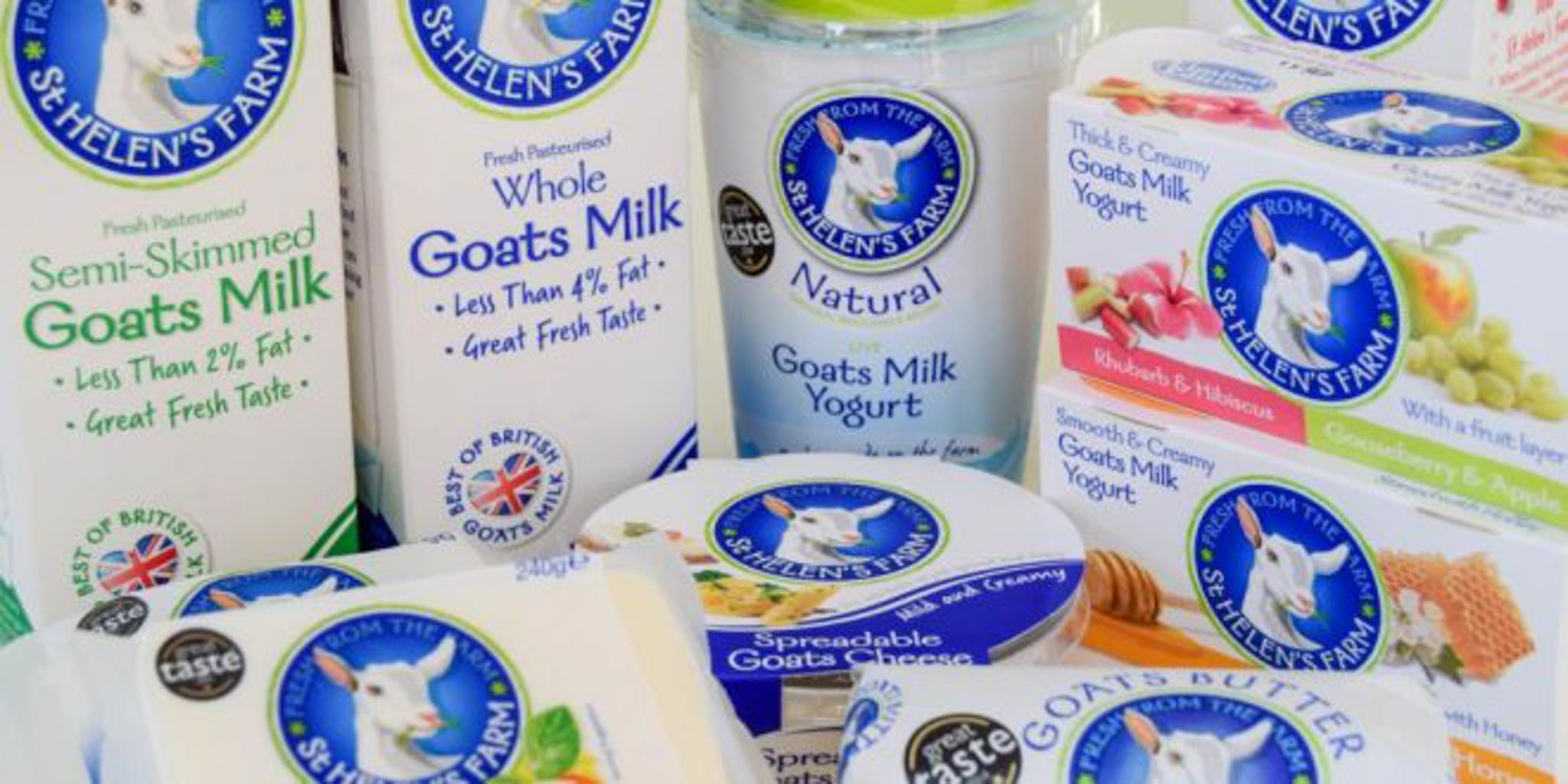 vWe are very excited to announce that we are working with St Helen’s Farm to raise awareness for the goats’ milk category in the UK.

Our Food and Drink team has been appointed by the UK’s largest milk producer and part of the Kavil Group to break misconceptions surrounding taste and educate consumers on the benefits of goats’ milk as an alternative to cow or plant-based milks.

As one in five Brits turn to alternative milks in a aim to be more health conscious, goats’ milk is the ideal choice for those choosing to switch from cows’ milk.

Teaming up with one of the UK’s most established nutritionists, Amanda Hamilton, St Helen’s is kick starting the campaign by running a media breakfast, hosted by Amanda Hamilton, at Bourne and Hollingsworth, where press and influencers will be invited to sample an array of breakfast foods all made with goats’ milk, including; banana porridge, buckwheat pancakes and overnight oats. With over a decade of experience, Amanda will be exploring the mind field that is milk and the positive impact goats’ milk has on the digestive system.

To tackle consumer misconceptions surrounding taste, Spider will also be giving consumers and media the chance to enjoy a traditional hot chocolate drink made with goats’ milk.  The St Helen’s piaggio will be taking to the streets of London in February to offer all those who wish to give goats’ milk a try, a delicious chocolatey drink.