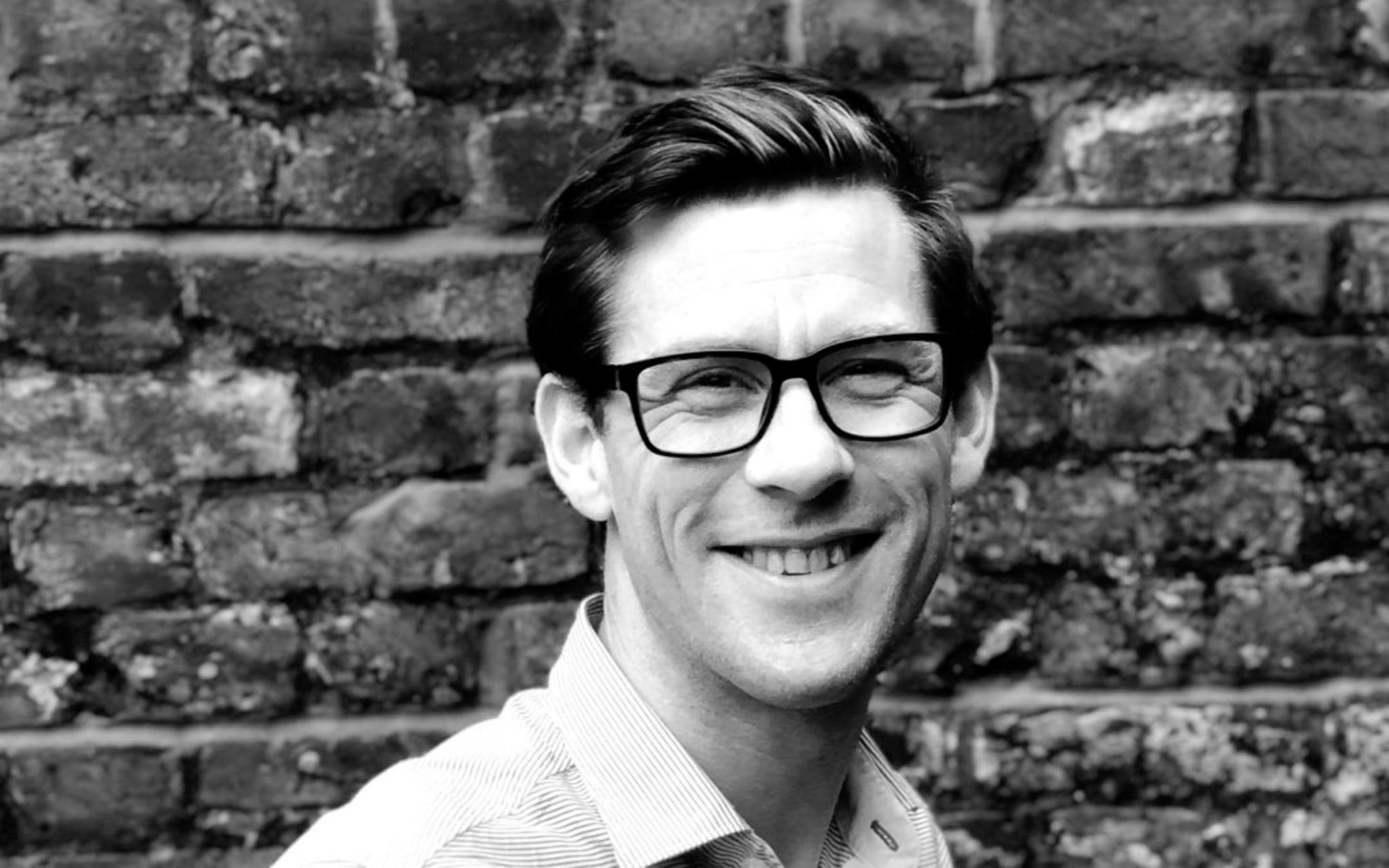 Spider, the PR and Digital agency, has announced the appointment of Steve Trayler as Lead Designer.

Steve joins from spending seven years at Waitrose, where he led a 7-strong team responsible for producing all the innovative and mouth-watering content that Waitrose magazine is famed for. Prior to that he worked as a Senior Designer at BBC Good Food.

Steve brings with him a terrific wealth of experience from the publishing sector, having begun his career on national newspapers, notably The Independent and The Guardian.

Following strong results over the last 2 years, Spider has doubled its turnover and now comprises a team of 38 people with 14 dedicated to social and digital.  Steve’s arrival at the agency follows the recent appointment of new COO Michelle Butler , who joined Spider from running Bord Bia, the Government organisation representing Irish food and drink manufacturers in the UK.

Steve says: “I’m thrilled to be joining Spider as Lead Designer at this fast-growing time and to be working alongside a very talented bunch of individuals”.

Sara Pearson, CEO at Spider, says: “Steve is a stellar appointment for Spider. With his proven track record at the highest level for the food and drink brands alongside his other consumer and B2B work means we have an unbeatable talent in-house”.