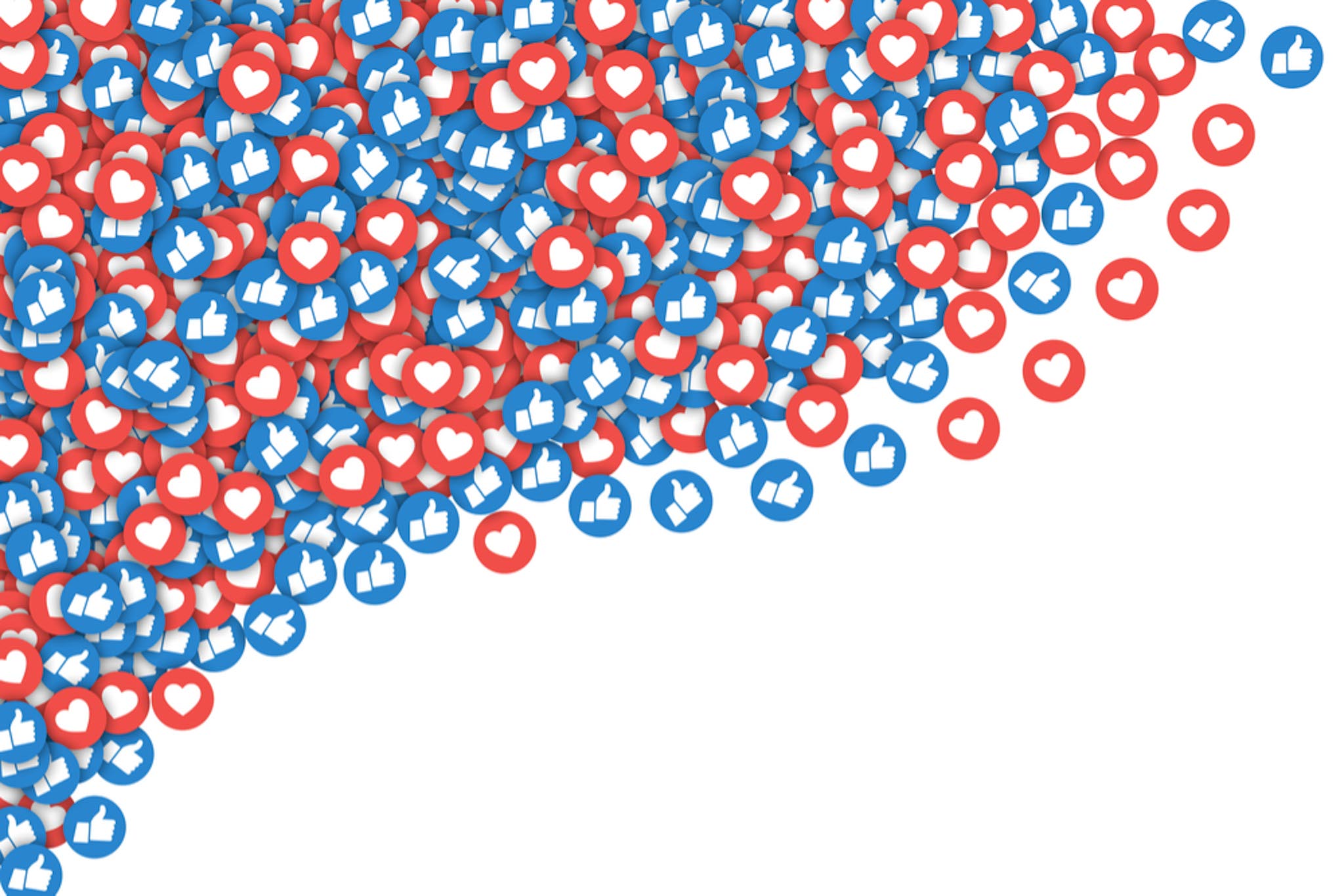 ‘Out with the old and in with the new’ is a term you quickly become used to when working in social media.

The time has come (again) to say goodbye to everything that you know and trust when it comes to Facebook advertising.

Spring is upon us and the social media giant has decided to have a clear-out of some key metrics. In total, seven measurables are being assigned to the archives, but the key headline is that the relevancy score on ads has been deemed to be… well… irrelevant.

The relevancy score had offered advertisers with insight as to exactly how well their advert would resonate with their intended Facebook audience; a single metric based on a 1-10 rating. However, come April 30th, it will vanish from your toolkit.

So, what’s coming on board to replace the relevancy score?

There’s not one, not two, but three new metrics that will help you to monitor the likely success of your Facebook Ad. They are:

Quality Ranking: Exactly as it sounds, the quality ranking will help gauge the quality of an advert compared to similar ads being created by your competitors for the target audience.

Engagement Rate Ranking:  Similar to the above in terms of ranking your ad compared with the competition, but this metric will show you an expected engagement rate.

Conversion Rate Ranking: You get the drill by now… this will tell you an expected conversion rate relative to your goals and target audience.

Given that Facebook are constantly looking for ways to improve the platform, the changes don’t come as a massive surprise and the company says that the new metrics are “more granular” and “more actionable.”

While the relevancy score is the highest-profile departure, Facebook have also culled six other ad metrics:

In one way or another, all these ad metrics are being replaced or refined – so it’s not something that you’ll need to lose sleep over. However, if you do want to be super-prepared for the April 30thswitchover, all of the changes have been detailed and explained in Facebook’s ‘Ads Help Centre’.

What do you think about this rethink from Facebook? Is it going to help you gain a better insight into the potential success of your adverts, or were you quite happy with the relevancy score? Be sure to get in touch and let us know your thoughts or give us a call if you have any questions.