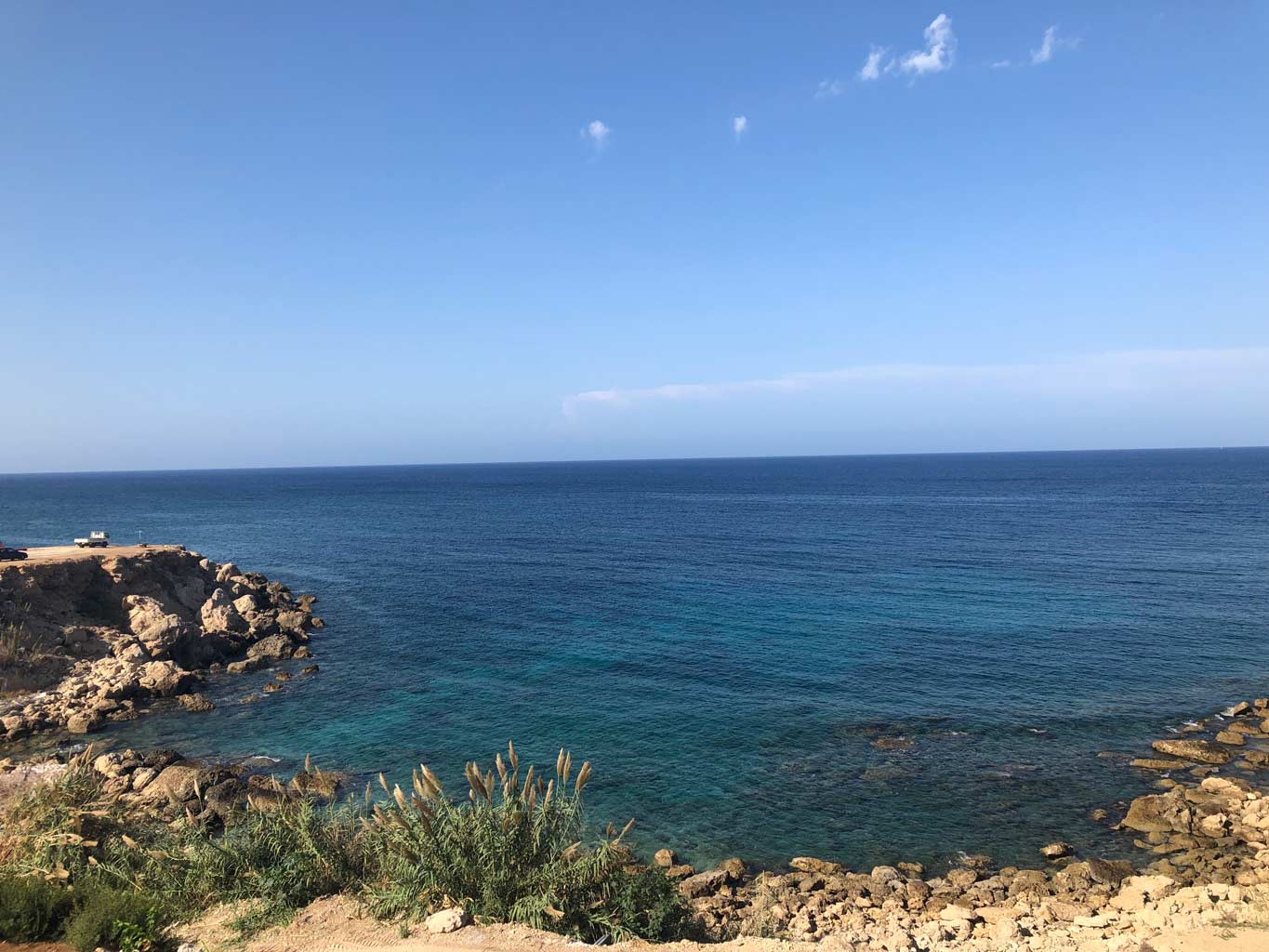 Spider has been working with Cyprus’ largest property developer, Leptos Estates, to raise their profile internationally and promote the benefits of investing in the island’s real estate.

Cyprus is one of Europe’s top destinations for UK investors, only a four-hour flight from the UK and homes to some of the world’s most attractive real estate. English is spoken widely, and the cost of living is relatively low. There are even UK plug sockets, they drive on the left and healthcare is excellent. On top of that, the island has over 320 days of sunshine per year and is one of the most beautiful in the Mediterranean, home to beautiful beaches, a UNESCO World Heritage Site and numerous historic landmarks.

To celebrate the launch of Blu Marine, Spider organised and co-hosted a three-day press trip to Cyprus to showcase the project first-hand. The team hosted a select group of journalists from the UK and toured a variety of Leptos Estates’ residential developments across Limassol and Paphos. In between property tours, presentations and meeting the Mayor, the group had the opportunity to taste the local delicacies, including traditional Mezzes and locally made Cypriot Delight, along with plenty of regional wine!

The property team are now conducting additional outreach with press back in the UK, spreading the word of Leptos Estates’ superior quality developments and promoting Cyprus as a hotspot for overseas investment.