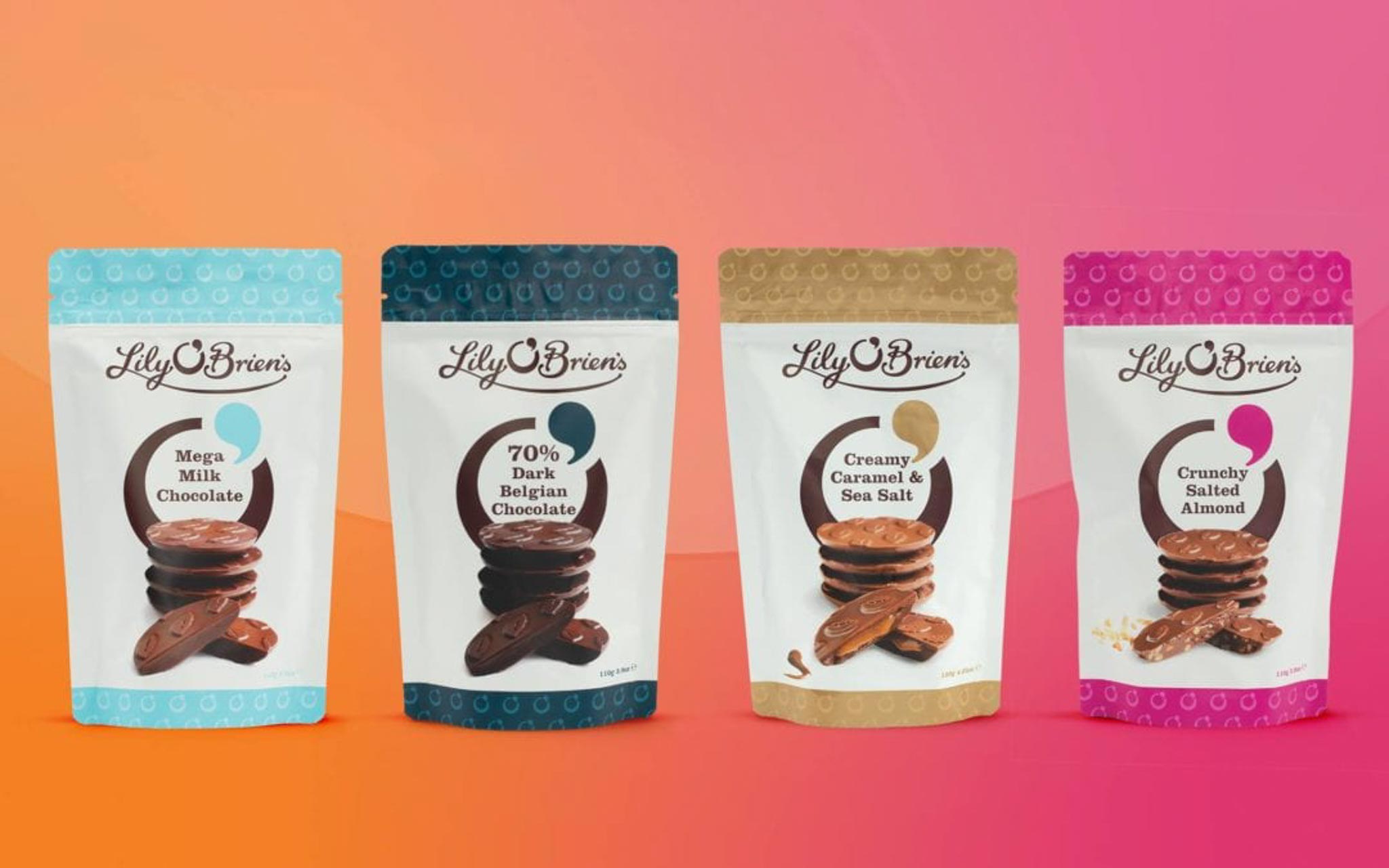 There aren’t many things that we love more than chocolate in The Spider House. Family and friends? Puppies? Second only to chocolate here. With that in mind, it’s no wonder that we get seriously excited for all of our campaigns with our resident chocolate partner Lily O’Brien’s. This autumn, Lily O’Brien’s adopted new brand positioning and with it, the launch of the Share Bags range. We were tasked with delivering a sampling activity that would:

We worked with Lily O’Brien’s to create and deliver a pop-up sampling campaign that would bring the new proposition to life and drive awareness of the new Share Bags. To drive maximum exposure, we delivered a two-day sampling campaign at London Waterloo and Birmingham New Street train stations, giving us direct access to thousands of (hungry) commuters. The sampling campaign also allowed us to capture trial on video for use across social media, broadening the reach of the activity beyond the commuter hubs the pop-up appeared at and providing the basis for an online competition mechanic to drive further engagement.

With a stand-out build to reflect the new positioning and design of the brand, we also organised the sampling team and sourced and briefed a videographer. The overall activation attracted passers-by to approach and engage with the brand (read: eat chocolate), share stories and take pictures to win the newly created Share Bags and larger competition prizes. In the end, more than 50,000 samples – a whole weeks’ worth of chocolate – were distributed to commuters over the two-day activity.